Stella Hotel, Bathinda, delights in offering unrivalled hospitality in the 4-star hotel category. Its stunning lobby creates the comfortably chic setting desired by discerning travellers. Situated in the heart of Bathinda in the Punjab state of India, contemporary, elegant rooms and thoughtful services including a Complimentary high-speed Internet access making travel a pleasure.

Bathinda city has left it's glorious past in forts and has reshaped its future into the one of the leading industrial cities of India. It is located in Punjab, is 184 KM away from the state capital Chandigarh and is situated in the north-western region of India and is a part of the Indo-Gangetic alluvial plains.

Once known as Tabar-e-Hind meaning gateway of India, was named after the Bhatti Rajput's who ruled Punjab in the 6th century. It was annexed by many rulers such as Jayapala, Prithiviraj Chauhan, and Slave Dynasty and later on by Mughal rulers. Finally in 1754, it was conquered by Maharaja of Patiala and was made the princely state of Patiala.

Bathinda is turning out to be one of the major upcoming industrial centers of Punjab. It is the abode of two modern thermal plants of India, Guru Nanak Dev. Thermal Plant and Guru Hargobind Thermal Plant. Being one of the biggest food grains and cotton markets in northern India speaks about the city's tremendous progress and development. Bathinda is the center of many leading educational institutions. In spite of its industrial development, Bathinda has preserved the Punjabi culture and traditions in its true form.

Stella aims to emerge as strong mid-market segment hotel operator by providing business and leisure guests with a choice of relevant and excellent hospitality products and services that offer good value, while assuring a competitive return to partners and internal customers.

Stella Hotel strives at all times to care for our customers through the highest level of friendly service and quality products while maximizing staff potential and development in a constructive, clean and healthy atmosphere using efficient and profitable means. We strive to be excellent leaders and will undertake all our business activities in an honest and ethical manner to provide a fair return on our investment. 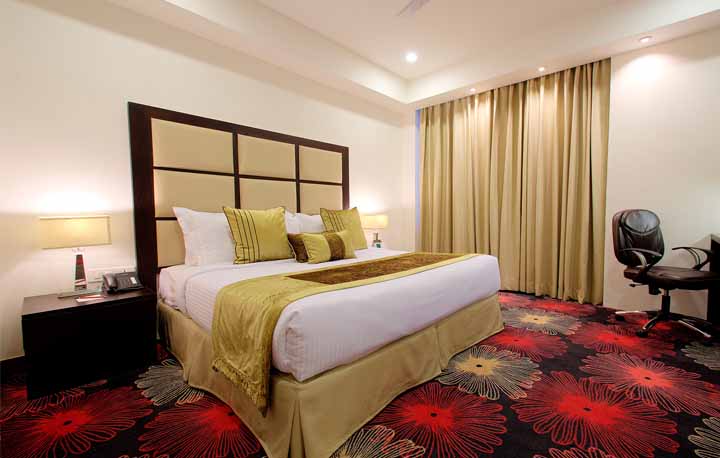 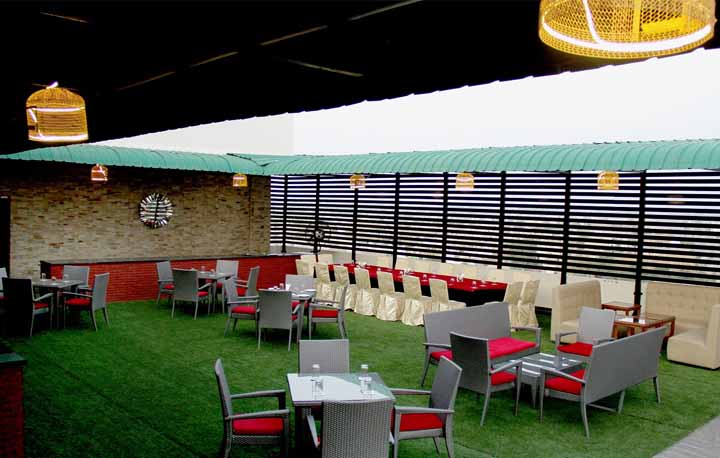 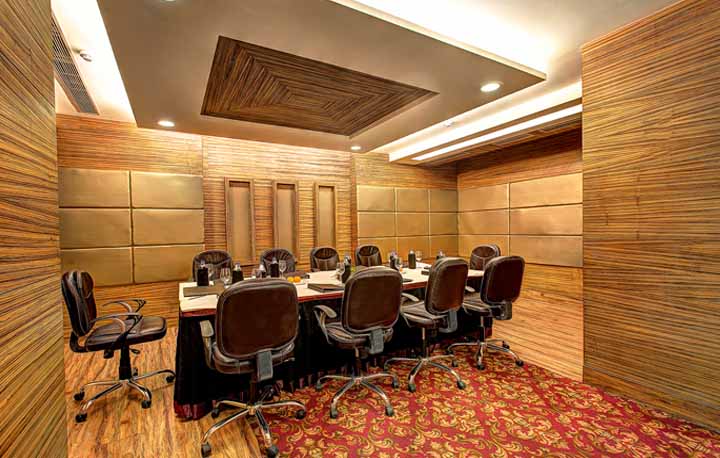